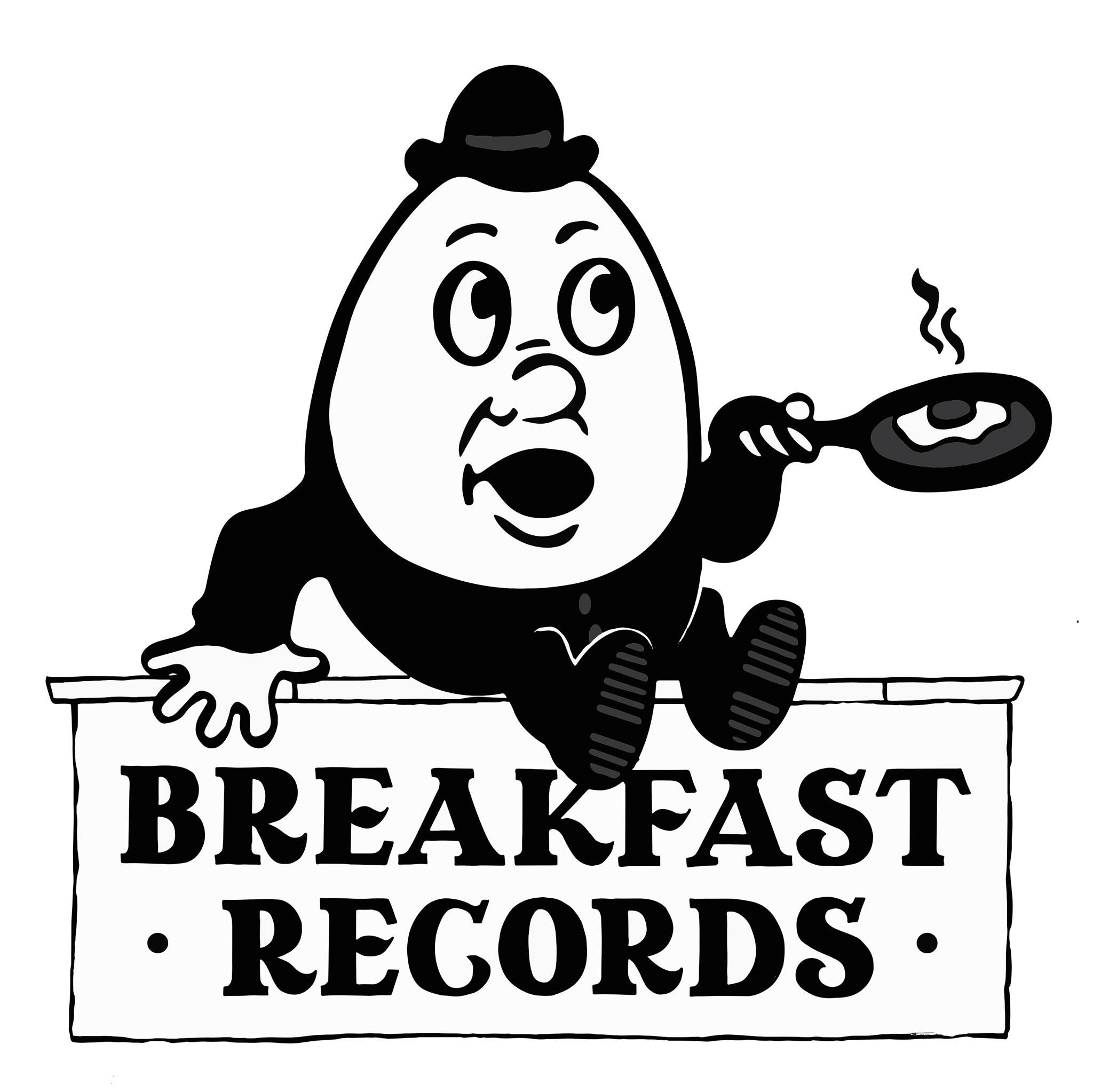 After two brilliant EPs released via yours truly, Langkamer finally released their debut album ‘West Country’ on the 10th September 2021. It comes in a variety of editions from standard black to bone white.

1. The Return Of Little Big Man
2. Humdinger
3. Sea Mills
4. The Earthquake
5. Mountain Lion
6. Polly You Should See Me Now

For those not in the know, Jamie Cruickshank is Bristol's soon-to-be-not-so-hidden gem. Not only is he one of the most talented folk artists in the UK, but also a close friend of the label; there at it's genesis and a beacon of support to this day. So it is beyond our pleasure to release 'Worn Through', a 5-track 12″ that includes both all the fan favourites of the past year and a few new jams that beautifully exemplify the contemplative, melancholic fuzz imbued folk he has become so well known for.

Out now, each 12″ comes with a download code, and a special lyrics insert, so you can sing along and probably cry a little along the way.

4. In The Autumn Evening Swoon
5. Between Tall Grass and Sky

We're well excited to finally announce pre-orders for Closure, the brand new album by Manchester's Gorgeous Bully. A masterpiece of indie punk, this new LP points Gorgeous Bully in a new direction lyrically, sonically, and thematically, and has been on repeat in the Breakfast HQ since we first stuffed it into our ear canals a few months back.

Comes with a download code, for your digital pleasures. Order now and receive 10th November, or keep your eyes peeled for upcoming announcements about some very special launch gigs we have in the works.

Happening
Inertia
Can't Give You Up
Without You

We're so bloody stoked to finally be releasing Nicholson Heal's debut album. More than two years in the making, it's a finely sculpted masterpiece, and for the low low price of a tenner, you not only get the 12″, but also the album on CD and as a download code (just in case all your technology fails at once).